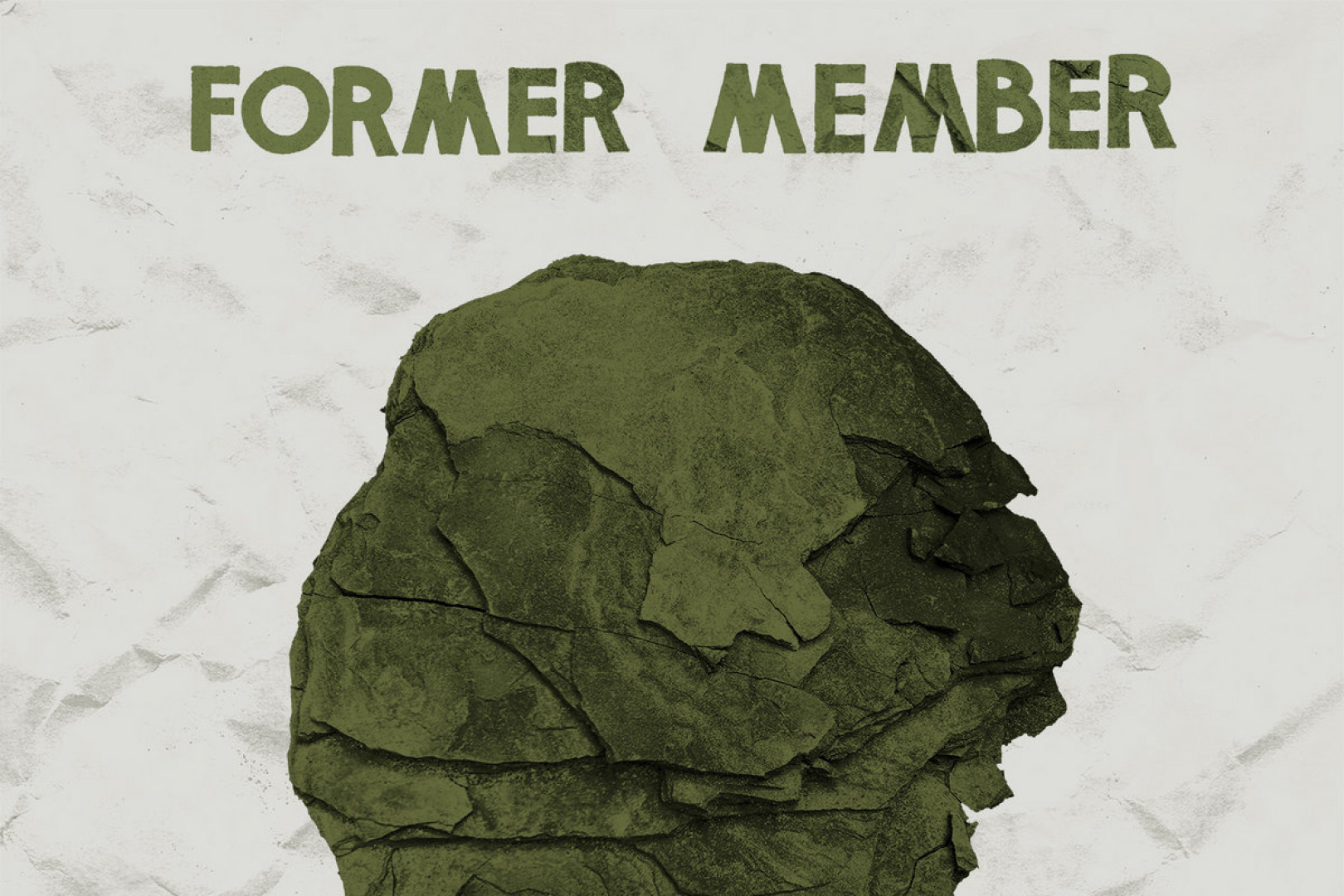 Former Member isKid Dynamite’s Jason Shevchuk and producer Will Yip. Today, without any prior announcement, the band released their second album. It's called Manageable Scratches and it's out today digitally. The vinyl is out via Yip's Memory Music label on March 14, 2021. You can stream it at Brooklyn Vegan. The band released Old Youth in 2018.

After The Fall release video for “Break A Leg”