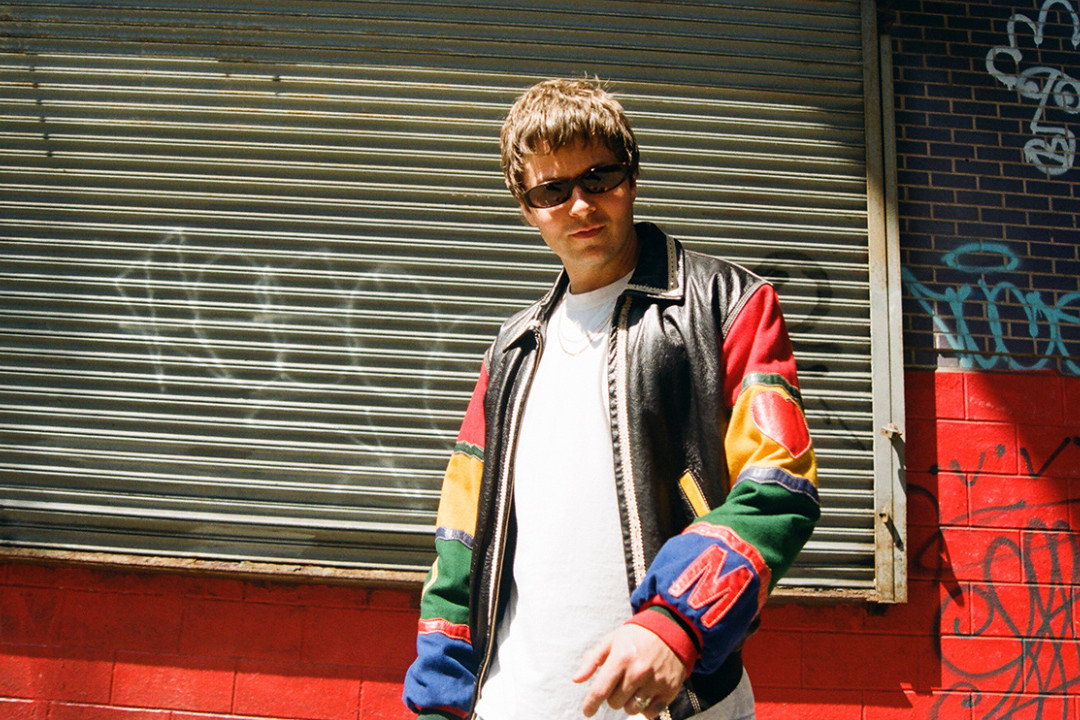 Young Guv has announced that a double album, GUV III and GUV IV is on the way. The first album GUV III will be out March 11, 2022 via Run For Cover Records and Hand Drawn Dracula. GUV IV will be out later in 2022. A video for the first single "Lo Lo Lonely" has also been released. Young Guv will be touring the US with Narrow Head starting this month and released GUV 1 and GUV II in 2019. Check out the video and tracklist below.

4. Only Wanna See U Tonite

9. She Don't Cry For Anyone

Laura Stevenson featured on Amoeba Music's 'What's In My Bag?'

The Cutthroat Brothers and Mike Watt release "Like A Zombie" video