After the Fall release video for “Firewood” 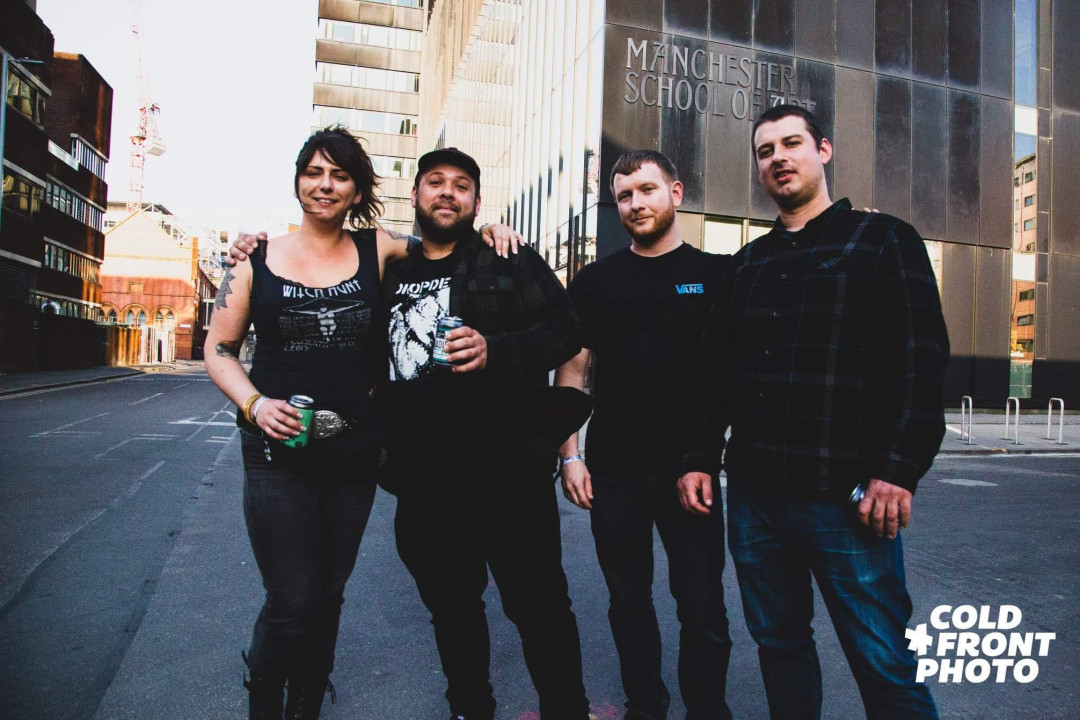 Contributed by desertburst92, Posted by Em Moore 29 weeks ago

After the Fall have released a video for their new song "Firewood". The video was directed by Bryan Moak. The song is off their upcoming album Isolation that will be out January 7, 2022 out via Say10 Records and SBAM Records. After the Fall released Resignation in 2020. Check out the video below.