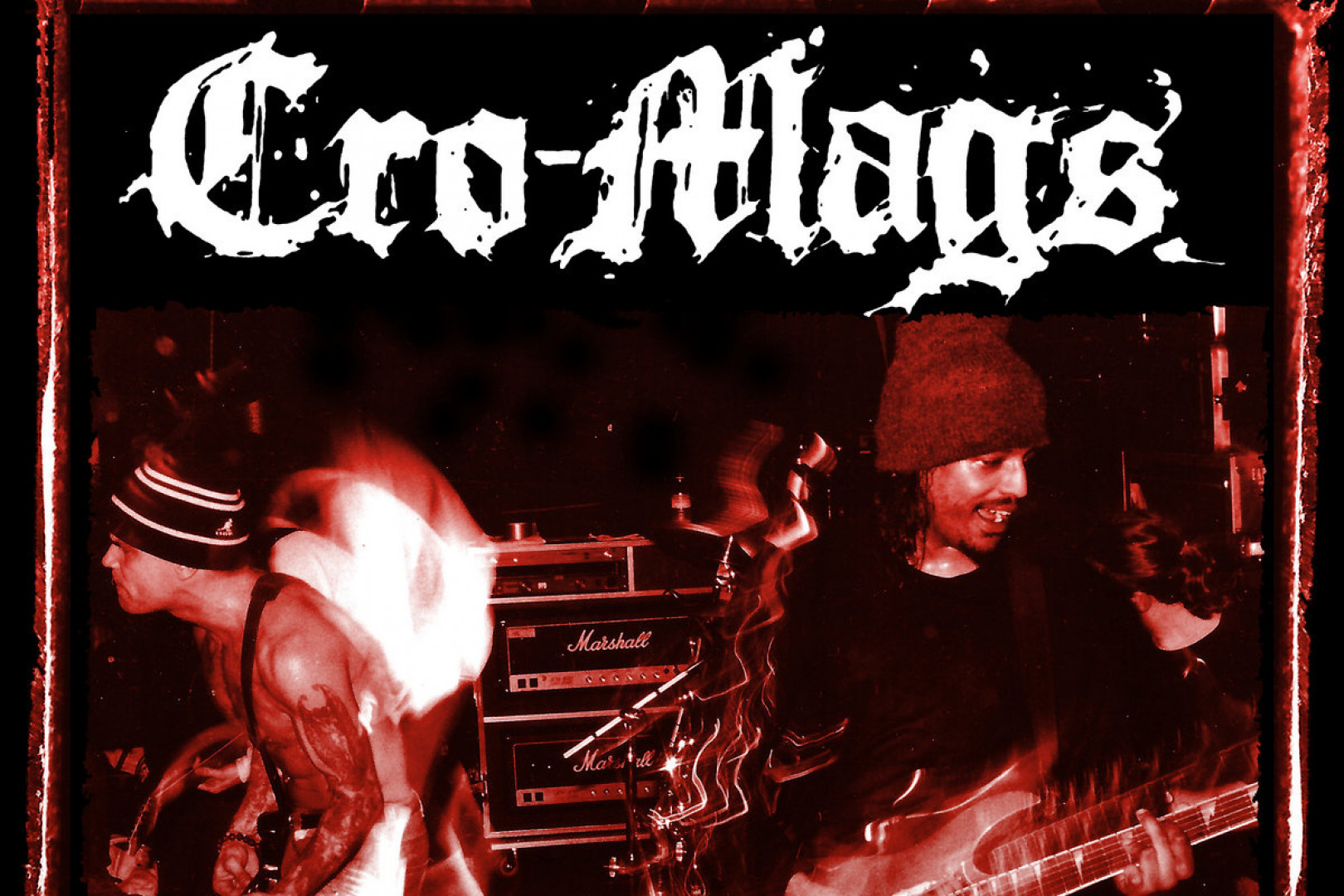 Cro-Mags have released two rare non-album tracks. Both "No Sympathy" and "Pull Me Push" me were recorded for 2000's Revenge album, but were not included on that release. Those songs were on the 2006 Twenty Years Of Quarrel And Greatest Hits compilation, but that release is long since out of print. The lineup for the two songs was: Harley Flanagan: Bass Vocals, Rocky George: Lead and Rhythm Guitars, Dave Dicenso: Drums, Parris Mayhew: Rhythm Guitars. You can hear the two rare songs below.

Meanwhile, Cro-Mags' Harley Flanagan recently announced that he will release a new Cro-Mags album in 2022. They last released 2020 [EP] in 2020.