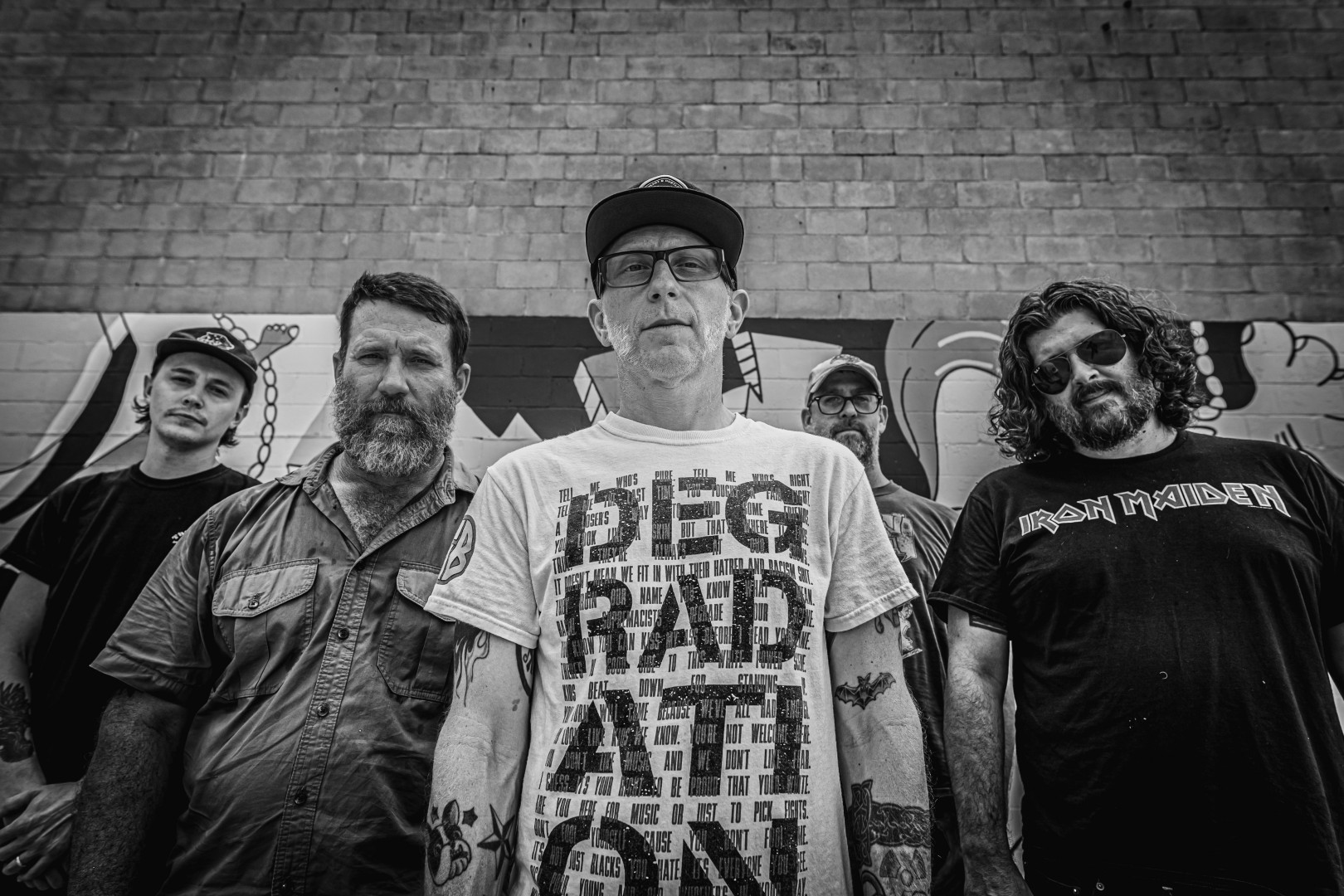 by Samantha Barrett 39 weeks ago

Florida's finest Hot Water Music have announced a new album and their first single from the album. The album is titled Feel The Void. The album was produced by Brian McTernan. A video for "Killing Time" was released along with the announcement, see below.

The album will be out on March 18, 2022 through Equal Vision Records. The band will be on tour next year to support the release.