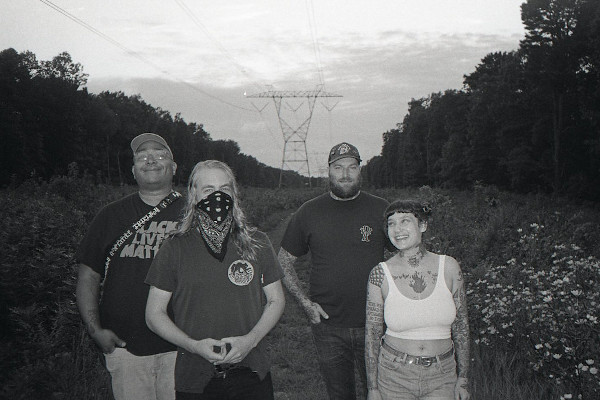 Rid of Me have released a new song. The song is called "Broke Shit" and is off their upcoming album Traveling out December 3 via Knife Hits Records and The Ghost Is Clear Records. Rid of Me will be playing a handful of shows this December and released their EP Last earlier this year. Check out the song below.

Check out "White Christmas" by Josh Caterer of Smoking Popes!