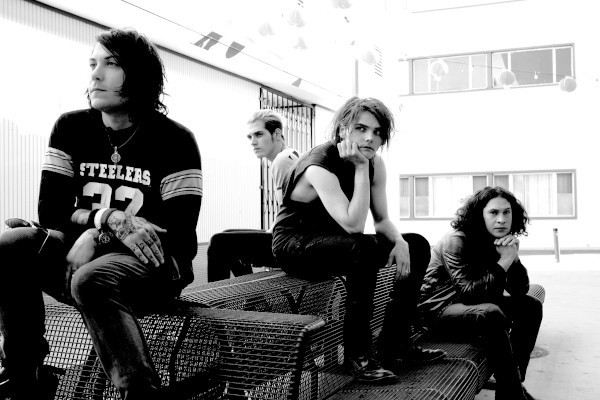 by Em Moore Tours 26 weeks ago

My Chemical Romance have announced rescheduled tour dates for Australia and New Zealand. The band were set to play there in March, 2022 but due to " the uncertainty regarding international border restrictions and indoor venue capacity limits" the band will now be playing in March, 2023. All previously purchased tickets will remain valid at the new dates and refunds are available up until December 10. My Chemical Romance will be touring North America in 2022 and released The Black Parade/Living with Ghosts in 2016. Check out the new dates below.

Listen to Death to Slater's cover of the Saved by the Bell theme song!