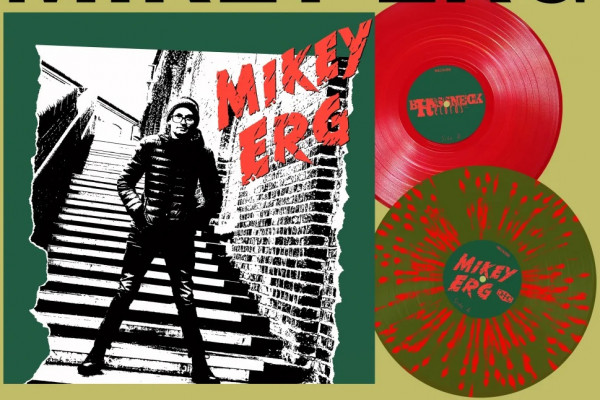 Via an Anonymous Source, Posted by John Gentile 23 weeks ago

In an homage to The Clash self-titled, Mikey Erg is released a "UK version" of his self-titled record. The new version has an extra song, tweaked artwork, a new song order and some new mixes. The album is out December 17 via Brassneck Records. The USA version was released earlier this year n Rad Girlfriend Records.

Tours: Angelic Upstarts' Mensforth in ICU due to Covid