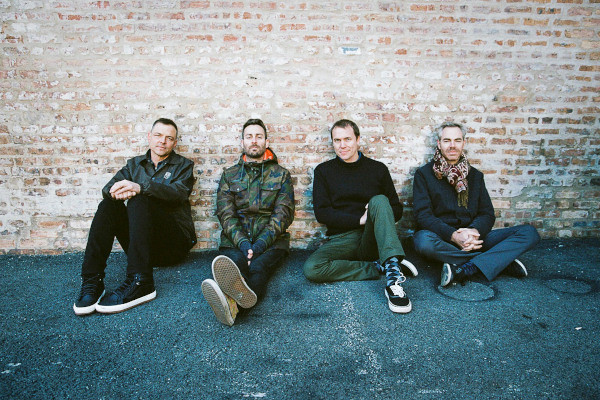 American Football have released two new songs. "Rare Symmetry" is an original song and "Fade Into You" is a Mazzy Star cover and features Miya Folick. Both songs are available digitally now and will be available on 10-inch vinyl on June 10 via Polyvinyl Records. The songs are the last recordings to feature drummer and trumpet player Steve Lamos who announced his departure from the band earlier this year. American Football released American Football in 2019. Check out the songs below.

Streams: The Carolyn : "Snake vs. Rat"