Gregor Barnett releases “The First Dead Body I Ever Saw” 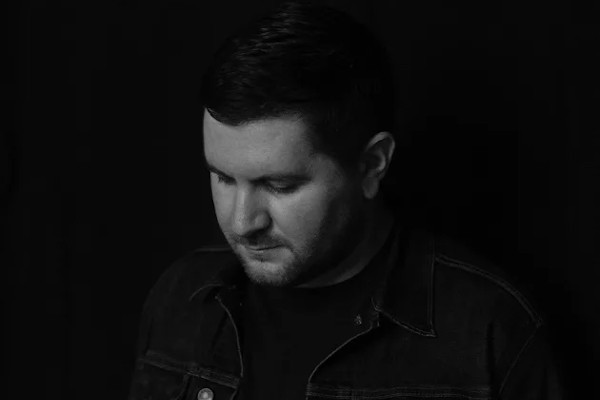 Gregor Barnett of The Menzingers has released a lyric video for his new song "The First Dead Body I Ever Saw". The video was created by Jason Link. The song is off his upcoming solo album Don't Go Throwing Roses in My Grave that will be out digitally February 18 and physically on March 18 via Epitaph Records. Gregor Barnett will be touring starting in February. Check out the video below.