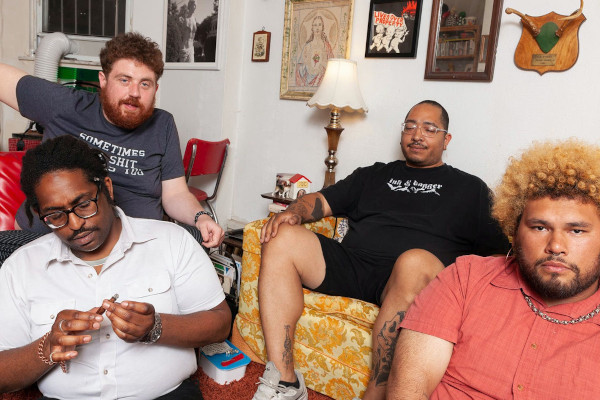 by Em Moore 31 weeks ago

Soul Glo have announced that they will be releasing a new album. The album is called Diaspora Problems and will be out March 25 via Epitaph Records and Secret Voice Records. The band have also released a video for their first single "Jump!! (Or Get Jumped!!!)((by the future))". The video was directed by Dan White x $$$NICCA. Soul Glo released their EP DisN***a, Vol. 2 in 2021 and their last LP was The N---- In Me Is Me in 2019. Check out the video and tracklist below.

4. Fucked Up If True

8. The Thangs I Carry (feat. Bearcat)

The Raging Nathans to release singles collections LP, have new album in the works