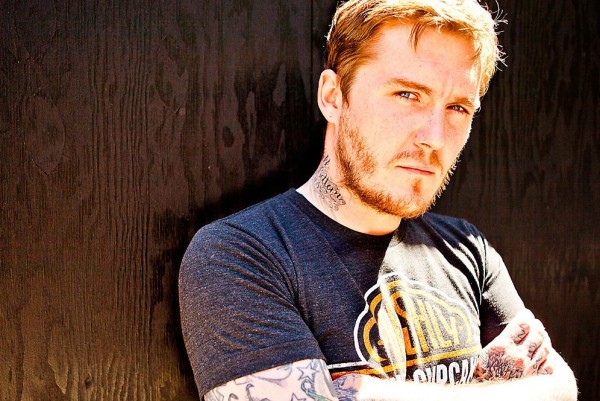 "NOT PLEASED TO ANNOUNCE: I AM CANCELING MORE SHOWS. There are way too many cases happening for us to be able to leave on Jan 25th and then to have one person get Covid and have to cancel the whole thing. I don't want any of you to get sick either. The best chance I have to play live shows with this tour is to push it out as far as I can in hopes that at least some shows can happen. I hate this. I know you do too.The tour will now begin on February 15th in Atlanta, all updated US dates listed in the poster."

The Dirty Nil who were set to open on the Atlanta and Charleston dates will not be able to make it. A statement released by the band reads,

"Sadly all the shows we were playing with @thebrianfallon have been canceled and we will not be able to make the Atlanta and Charleston dates. Refunds are available from your point of purchase. Gonna work in new music and play shows for y’all soon. Much luv"

Worriers and Hurry will be playing support. Brian Fallon also announced that he will be playing The ’59 Sound by The Gaslight Anthem in full on a livestream performance on February 3 at 8pm EST on the Mandolin platform. He released Night Divine in 2021 and Local Honey in 2020. See the updated dates and posts in full below.

Generacion Suicida and Dark Thoughts to tour in Spring

Pietasters, Mustard Plug, Mephiskapheles to headline 'This is not Croydon Fest 3'