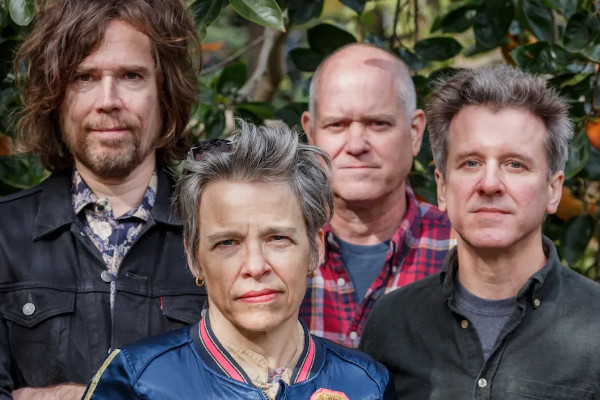 Superchunk have released a new song. The song is called "This Night" and features backing vocals from Tracyanne Campbell of Camera Obscura and strings by Owen Pallett. It is off their upcoming album Wild Loneliness that will be out February 25 via Merge Records. Superchunk released What A Time To Be Alive in 2018 and Acoustic Foolish in 2019. Check out the song below.