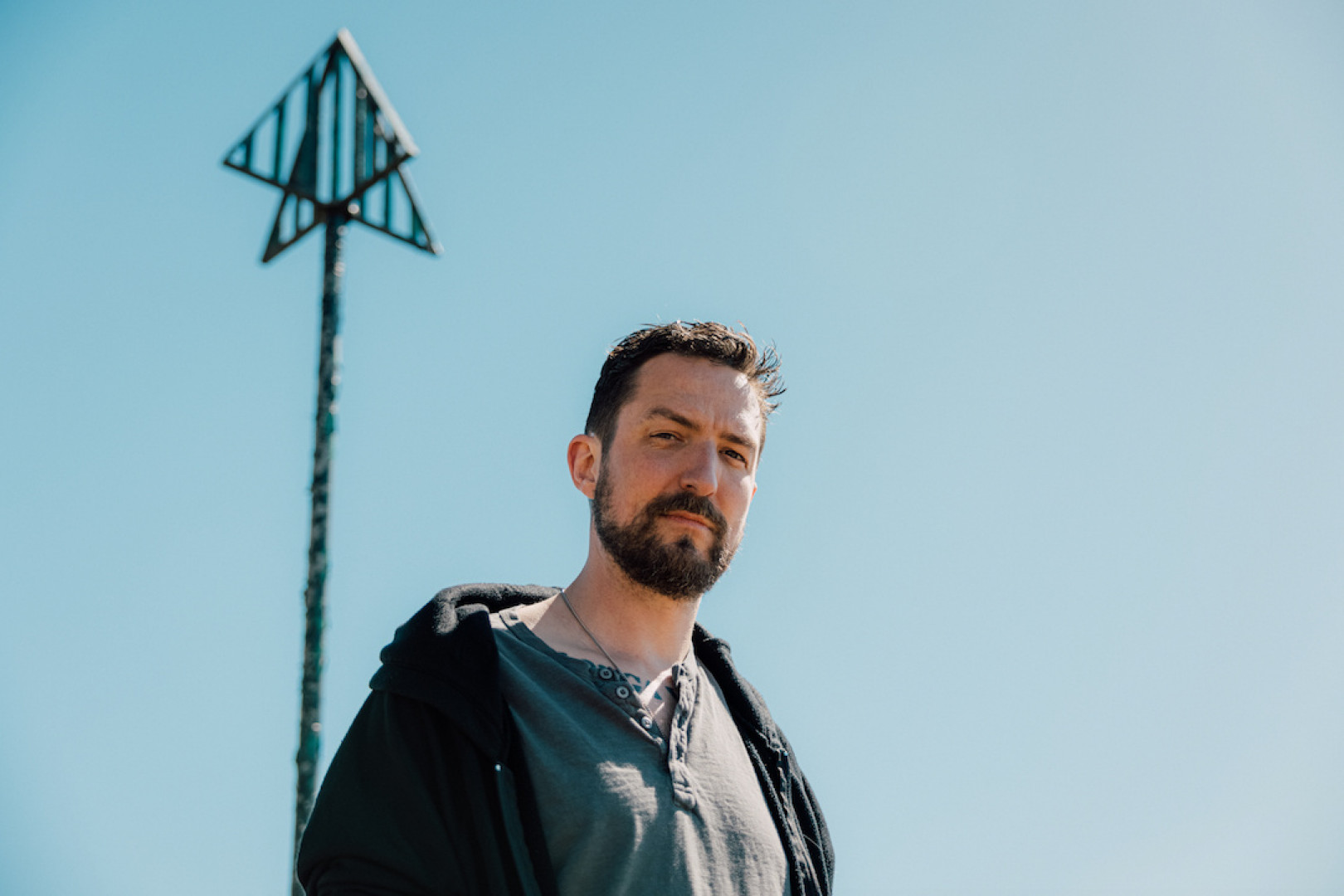 Frank Turner has released a new song. The song is called "The Resurrectionists" and features Simon Neil of Biffy Clyro. The song is off FTHC which will be out February 11 via Xtra Mile Recordings. Frank Turner will be playing album launch shows in the UK in the spring and released No Man’s Land in 2019. Check out the song below.

Undertones to release 'Dig What You Need'