King Louie Bankston of Exploding Hearts has passed away 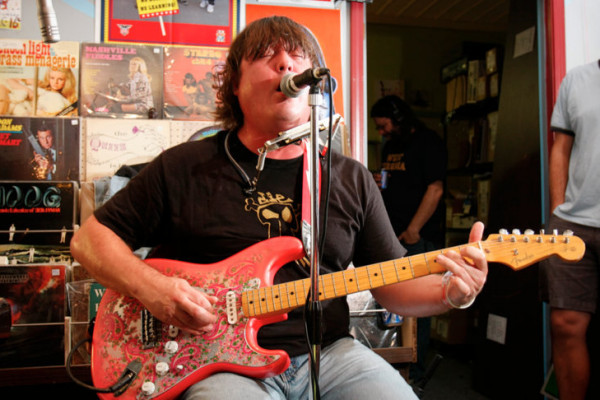 Via an Anonymous Source, Posted by John Gentile In Memoriam 20 weeks ago

Sadly, King Louie Bankston (Louis Paul Bankston) has passed away on Sunday night. The cause of death was not revealed. Bankston played in many bands including The Royal Pendletons, The Persuaders, The Exploding Hearts, and the Missing Monuments. He was 49. We send out condolences to Bankstone's family, friends, and fans.