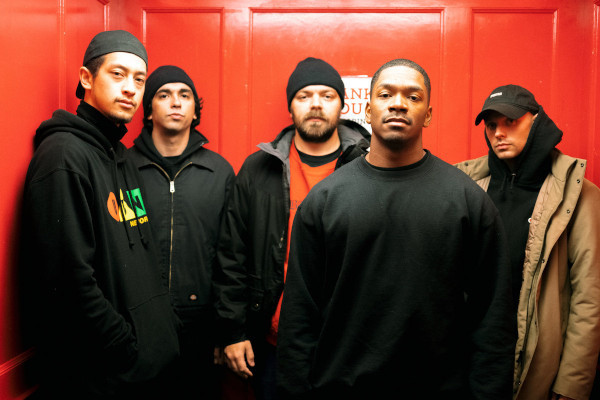 Vein .fm have released a video for their new song "Wavery". The video was created by Eric Richter and the band. The song is off their upcoming album This World Is Going To Ruin You due out on March 4 via Closed Casket Activities/Nuclear Blast. The band will be touring with Touché Amoré in the spring. Vein.fm released Errorzone in 2018. Check out the video below.