Dallas Good of The Sadies has passed away 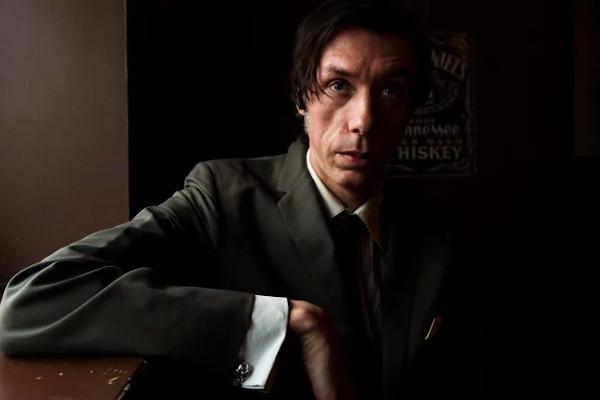 by Em Moore In Memoriam 20 weeks ago

Dallas Good, singer and guitarist of The Sadies, has passed away. He was 48. A statement released by the band reads,

"It’s with unfathomable sadness that we announce the sudden passing of Dallas on Thursday, February 17th. Forty eight years old, he died of natural causes while under doctor’s care for a coronary illness discovered earlier this week. A son, a brother, a husband, a friend, a bandmate, a leader, a force to be reckoned with, we have no words for the shock we are all feeling. We join the rest our music community and fans in grief. The stage is dark today with the all too soon passing of one of music’s brightest lights. We love you Dallas."

Dallas Good also performed with The Unintended, Phono-Comb, and Shadowy Men on a Shadowy Planet among others. The Sadies released a new single, "Message to Belial" last month and released Northern Passages in 2017. We send our condolences to Dallas Good's family, friends, and fans.