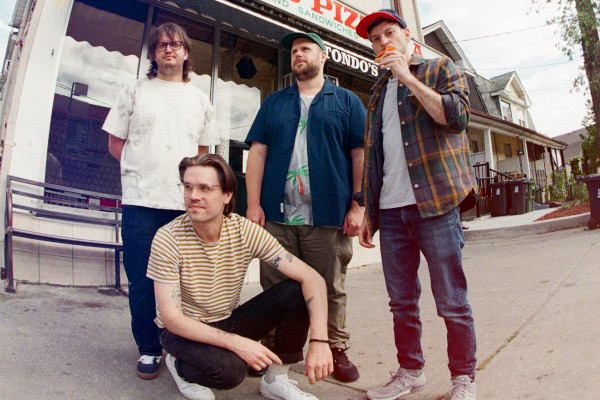 PUP have released a video for their new song "Matilda". The video was directed by Jefferson Dutton. The song is off their upcoming album THE UNRAVELING OF PUPTHEBAND out April 1 via Rise Records and Little Dipper Records. They have also added more tour dates to their "PUP Returns Thank Fucking God" tour. Oceanator will be playing support on the new American dates. PUP will be touring North America this spring and released Morbid Stuff in 2019. Check out the video and new dates below.