Nicky Tesco of the Members has passed away 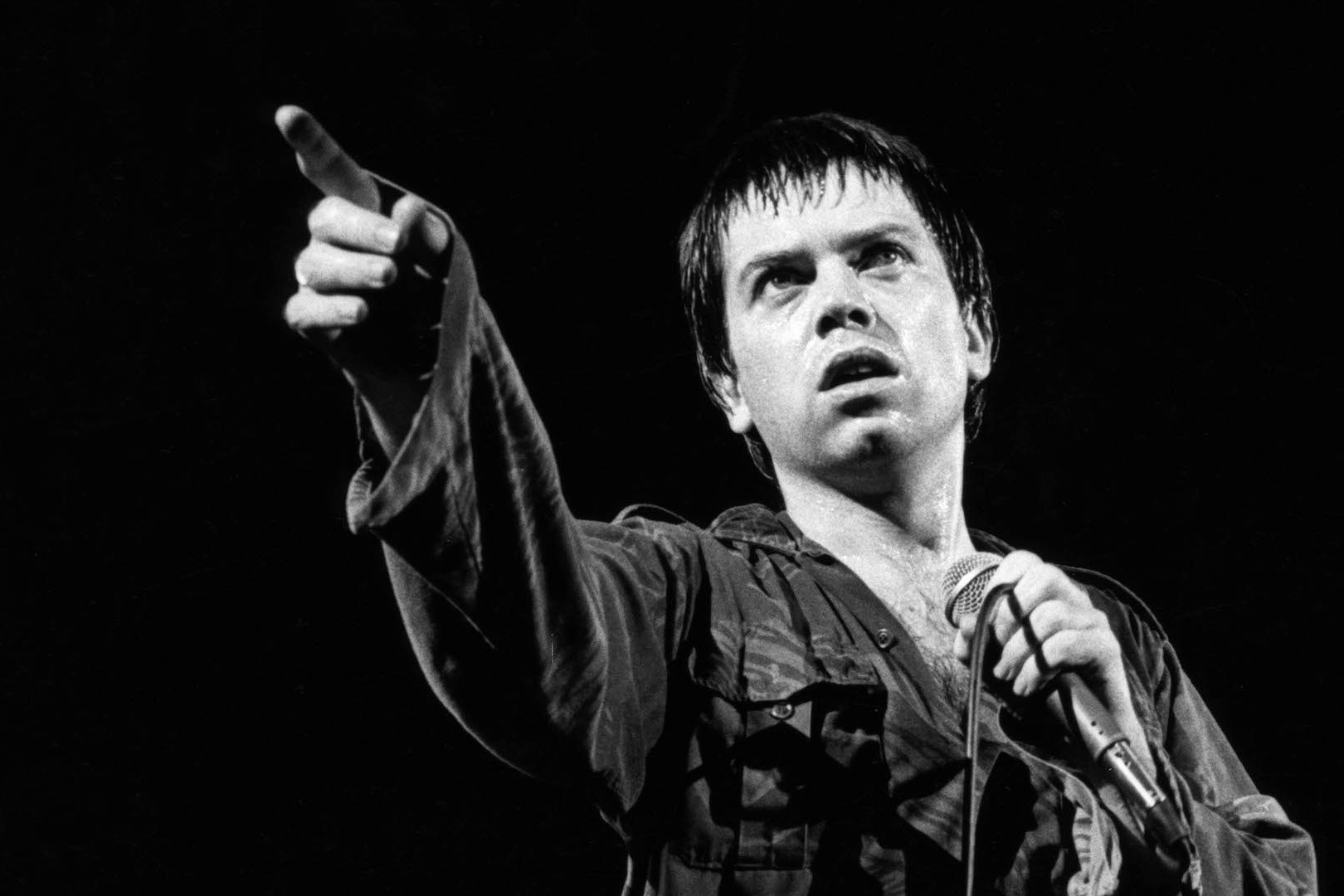 by John Gentile In Memoriam 18 weeks ago

Sadly, Nicky Tesco, original singer of The Members, has passed away. He was 66. A cause of death was not given. He left the band when they broke up in 1983, and played with them briefly in 2007 and 2oo9. Following his time in the Members, Tesco was an actor and film score composer. We send our condolences to Tesco's family, friends, and fans.