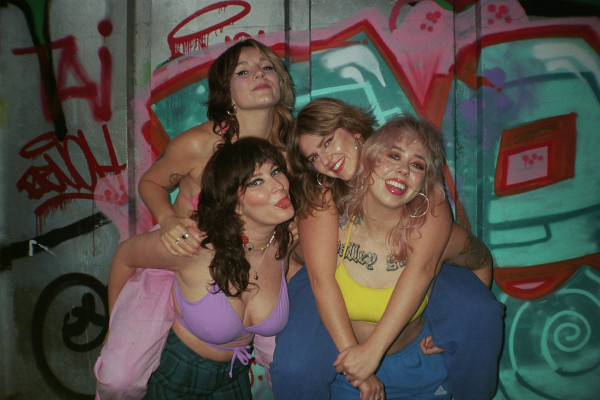 Cardiff based Panic Shack have released a video for their new song "The Ick". The video was filmed and edited by Ren Faulkner. The song is off their upcoming EP Baby Shack out April 8 via Brace Yourself Records. Panic Shack will be touring the UK supporting Buzzard Buzzard Buzzard next month. Check out the video below.

Petrol Girls release "Fight For Our Lives" with Janey Starling