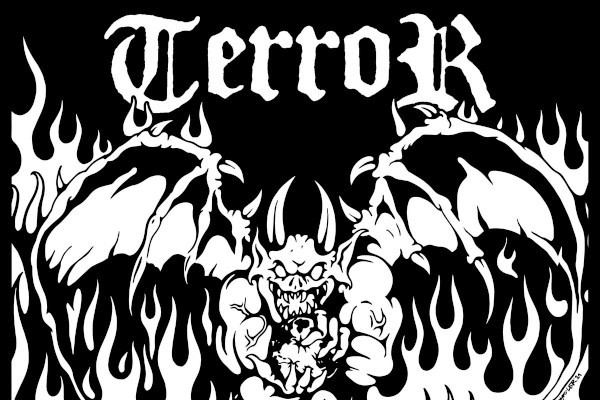 Terror have announced that they will be releasing a new album. The album is called Pain Into Power and will be out on May 6 via Pure Noise Records. The band have also released a new song called "Can't Help But Hate" that features George "Corpsegrinder" Fisher of Cannibal Corpse. Terror released Trapped in a World in 2021. Check out the new song and tracklist below.

9. On The Verge of Violence

10. Prepare For the Worst