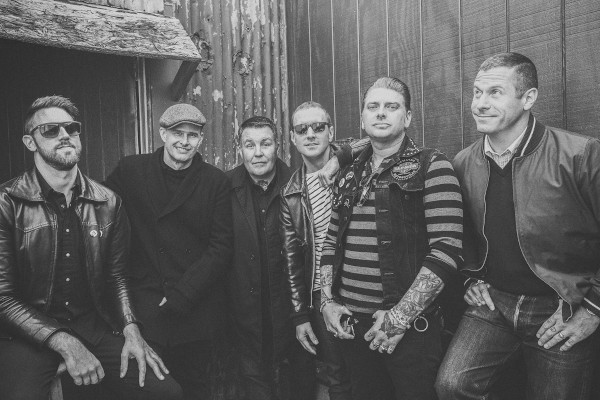 Dropkick Murphys have released a video for their cover of "We Shall Overcome". The video was directed and edited by Shawn Howard and features band footage from Dave Stauble. The song will be on their upcoming expanded edition of Turn Up That Dial that will be out digitally on March 18. Dropkick Murphys are currently touring America and will be touring Europe next year, as previously reported Al Barr will not be performing at these shows due to family health issues. They released Turn Up That Dial in 2021. Check out the video below.