Praise announce new album, release “All In A Dream” video 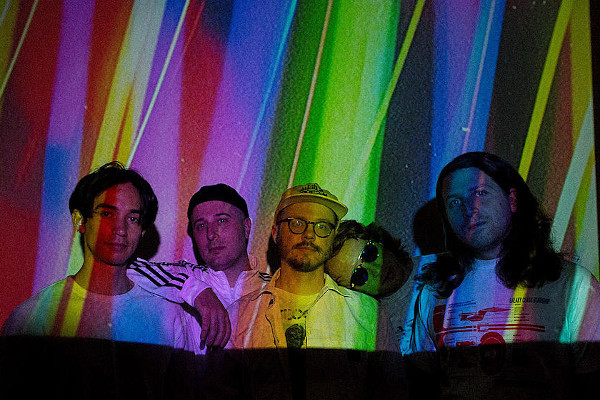 Praise, the band made up of Andy Norton (Champion), Anthony Dye (Protester), Austin Stemper (Have Heart), Chris Bavaria (Mindset), and Daniel Fang (Turnstile), have announced a new album. The album is called All In A Dream and will be out May 6 via Revelation Records. The band have released a video for the title track that was directed by Robin Zeijlon. Praise released Leave It All Behind in 2016. Check out the video and tracklist below.

All In A Dream Tracklist