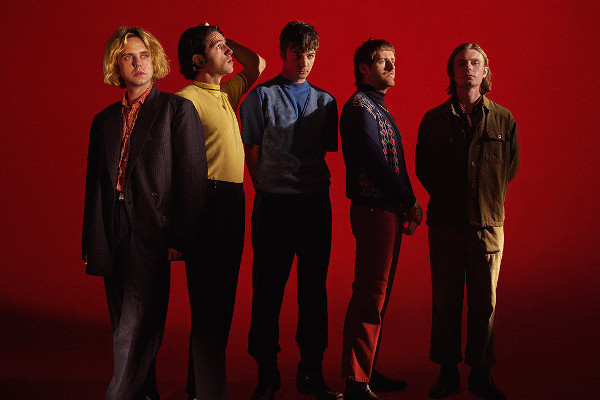 by Em Moore Tours 28 weeks ago

Fontaines D.C. have released a video for their song "Skinty Fia". The video was directed by Hugh Mulhern. The song is off their upcoming albumSkinty Fia due out April 22 via Partisan Records. The band have also announced tour dates for the UK and Ireland. Fontaines D.C. will be touring North America in the spring and released A Hero's Death in 2020. Check out the video and new dates below.