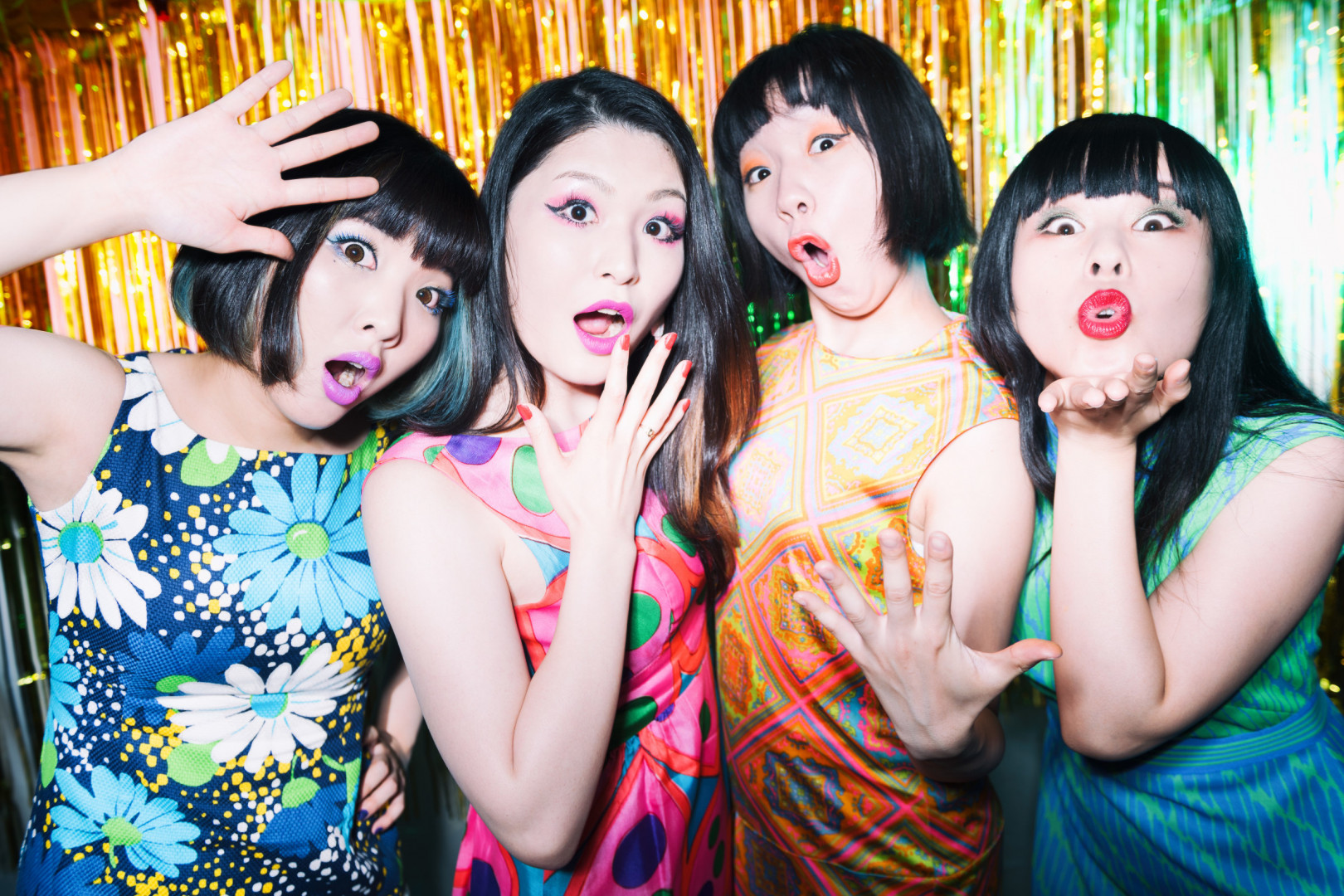 by Samantha Barrett Videos 21 weeks ago

Japan's Otoboke Beaver released a music video for "Pardon?". The track is the fourth single released from their upcoming third studio album, Super Champon. The album will be out on May 6th through Damnably. The band will also be touring this Fall, which was postponed from their initial Spring announcement. See below to check out the video and new tour dates.