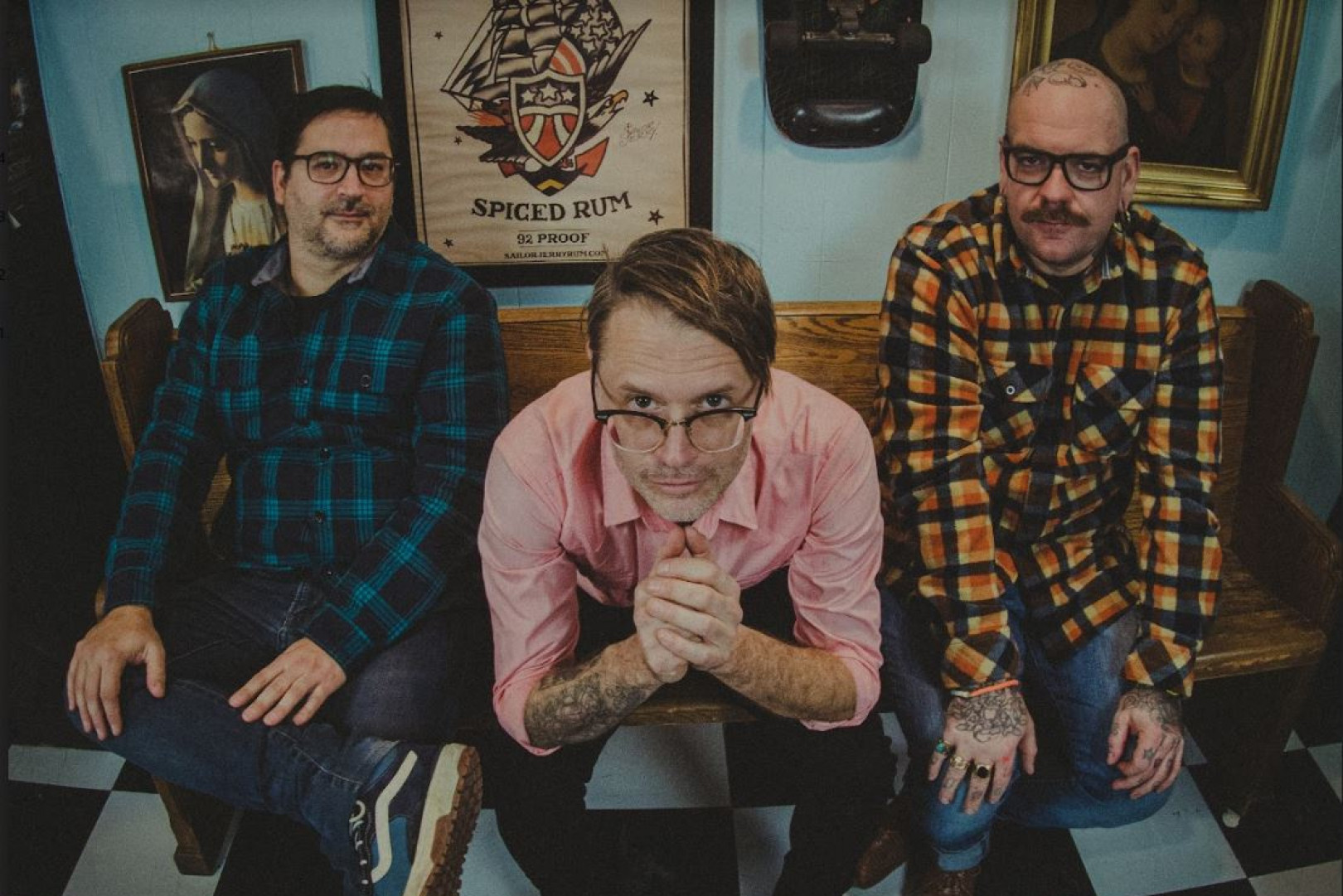 Franco-country/folk band Yesterday's Ring has returned from their split in 2010. The band found its way back together during the pandemic to start to write again. They will be releasing a new 10 song album titled Goodbye Night Life on April 1st, and released the first single from the album, "A Little Bit Sad", see below.

Videos: Ignite: "The Butcher In Me"