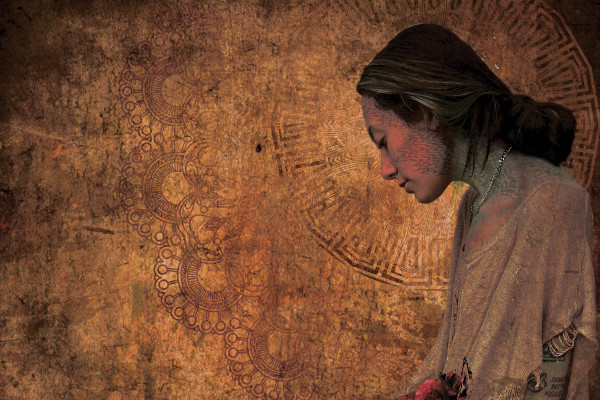 Home Is Where and Record Setter have announced that they will be releasing a split EP together. The EP is called dissection lesson and will be out digitally April 15 and physically May 6 via Father/Daughter Records and Topshelf Records. One song from each band has been released - "names" by Home Is Where and "plain english" by Record Setter. Home Is Where will be touring the US this May with Laura Jane Grace, Anthony Green, and Tim Kasher and released I Became Birds in 2021. Record Setter released I Owe You Nothing in 2020. Check out the songs and tracklist below.

3. Record Setter - a world without you