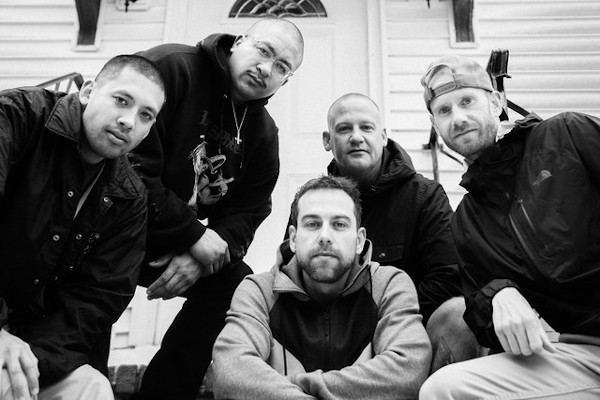 Terror have released a new song. The song is called "Boundless Contempt" and is off their upcoming album Pain Into Power that will be out May 6 via Pure Noise Records. Terror will be touring starting later this month and released Trapped in a World in 2021. Check out the song below.