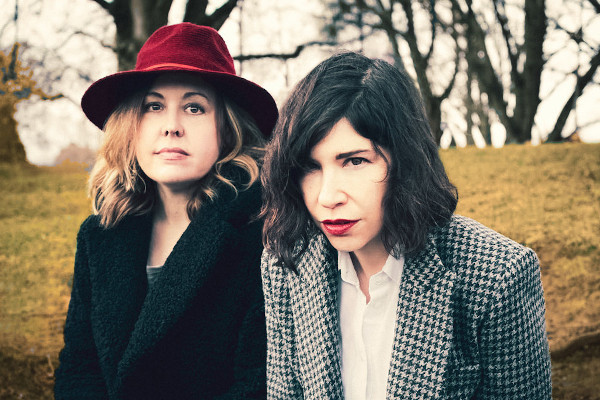 Sleater-Kinney have announced that they will be releasing a covers album to celebrate the 25th anniversary of their 1997 album Dig Me Out. Big Joanie, Courtney Barnett, The Linda Lindas, St. Vincent, Low, Wilco, Black Belt Eagle Scout, Jason Isbell and Amanda Shires, Margo Price, Self Esteem, Tunde Adebimpe (TV on The Radio), and Tyler Cole are among those who will be contributing covers. A portion of the proceeds will be donated to SMYRC, the LGBTQIA+ youth center in Portland, Oregon. The album will be out this summer. Sleater-Kinney released their album Path of Wellness in 2021.