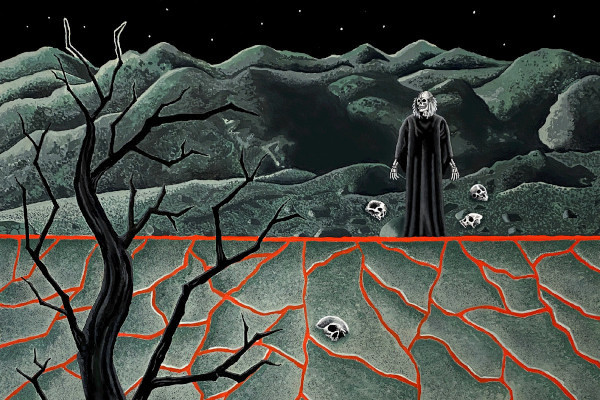 Warthog have announced that they will be releasing a new EP. The EP is self-titled and will be out May 6 via Toxic State and Static Shock. The band have also released a new song called "Four Walls". Warthog released Warthog [7-inch] in 2018. Check out the song and tracklist below.

A Wilhelm Scream release video for “Figure Eights In My Head”