A Wilhelm Scream release video for “Figure Eights In My Head” 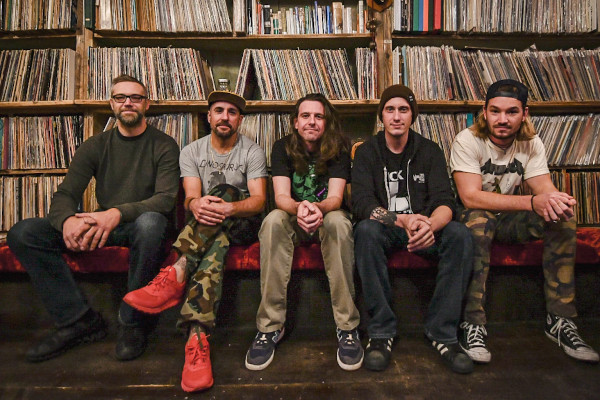 A Wilhelm Scream have released a video for their new song "Figure Eights in My Head". The video was directed by Rich Ferri and Kyle Therrien. The song is off their upcoming album Lose Your Delusion out April 14 via Creator-Destructor Records. A Wilhelm Scream will be touring North America and Europe and the UK later on this year. The band released Partycrasher in 2013. Check out the video below.

Tours: Chubby and The Gang announce US tour dates