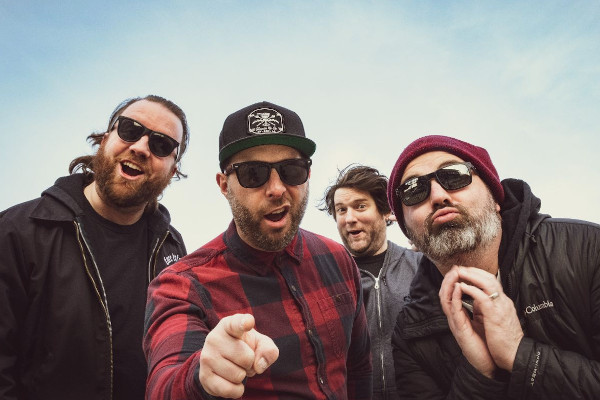 Counterpunch have announced that they will be releasing a new album. It is called Rewire and will be out June 17 via Thousand Island Records and SBAM Records. The band have also released the audio for the title track. Counterpunch released Bruises in 2014. Check out the song and tracklist below.

4. Waiting in the Wings