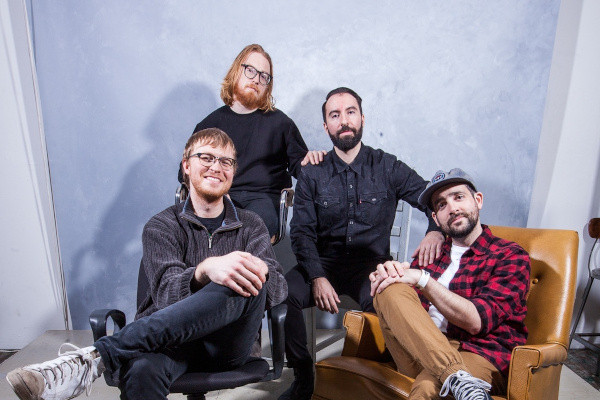 Pkew Pkew Pkew have released a new song. The song is called "Drinking in the Park" and is off their upcoming album Open Bar due out May 13 via Dine Alone Records. Pkew Pkew Pkew will be touring with The Bouncing Souls later this month and released Optimal Lifestyles in 2019. Check out the song below.

Editors' Picks: The Menzingers drop off Hot Water Music shows due to COVID