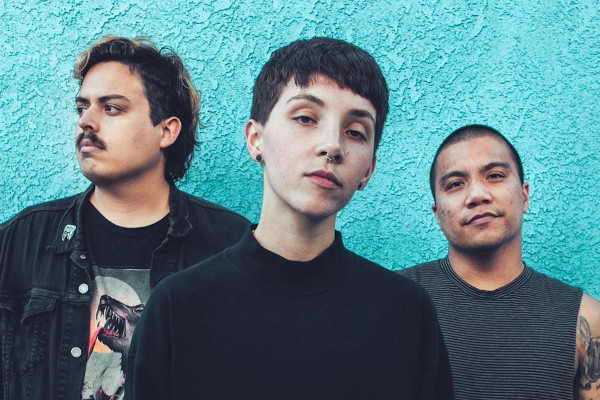 Grumpster have announced that they will be releasing a new album. The album is called Fever Dream and will be out June 17 via Pure Noise Records. The band have also released a video for the title track. The video was shot, directed and edited by Jak Kerley of Shibby Pictures. Grumpster released their 7-inch Teeth in 2020 and their album Underwhelmed in 2019. Check out the video and tracklist below.

Enjoy It While It Lasts

I Wouldn't Dream Of It

Videos: Architects: "When We Were Young"