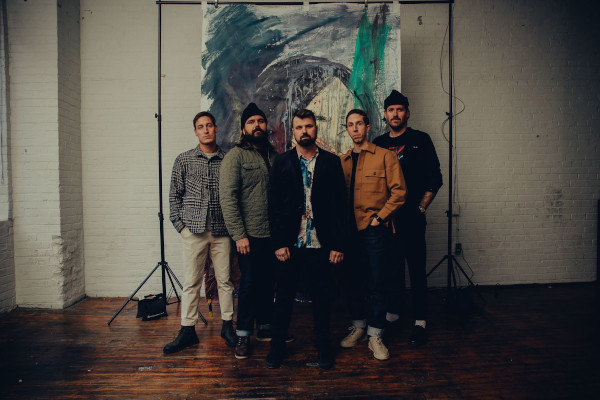 by Em Moore Tours 14 weeks ago

Silverstein have released a video for their new song "Live Like This" featuring Nothing, Nowhere. The video was directed, edited, and coloured by Wyatt Clough. The song is off the band's upcoming album Misery Made Me out May 6 via UNFD. Silverstein have also announced tour dates for US and Canada along with The Amity Affliction, Holding Absence, and Unity TX. The band will be touring the UK and Europe this summer and released A Beautiful Place to Drown in 2020. Check out the video and dates below.