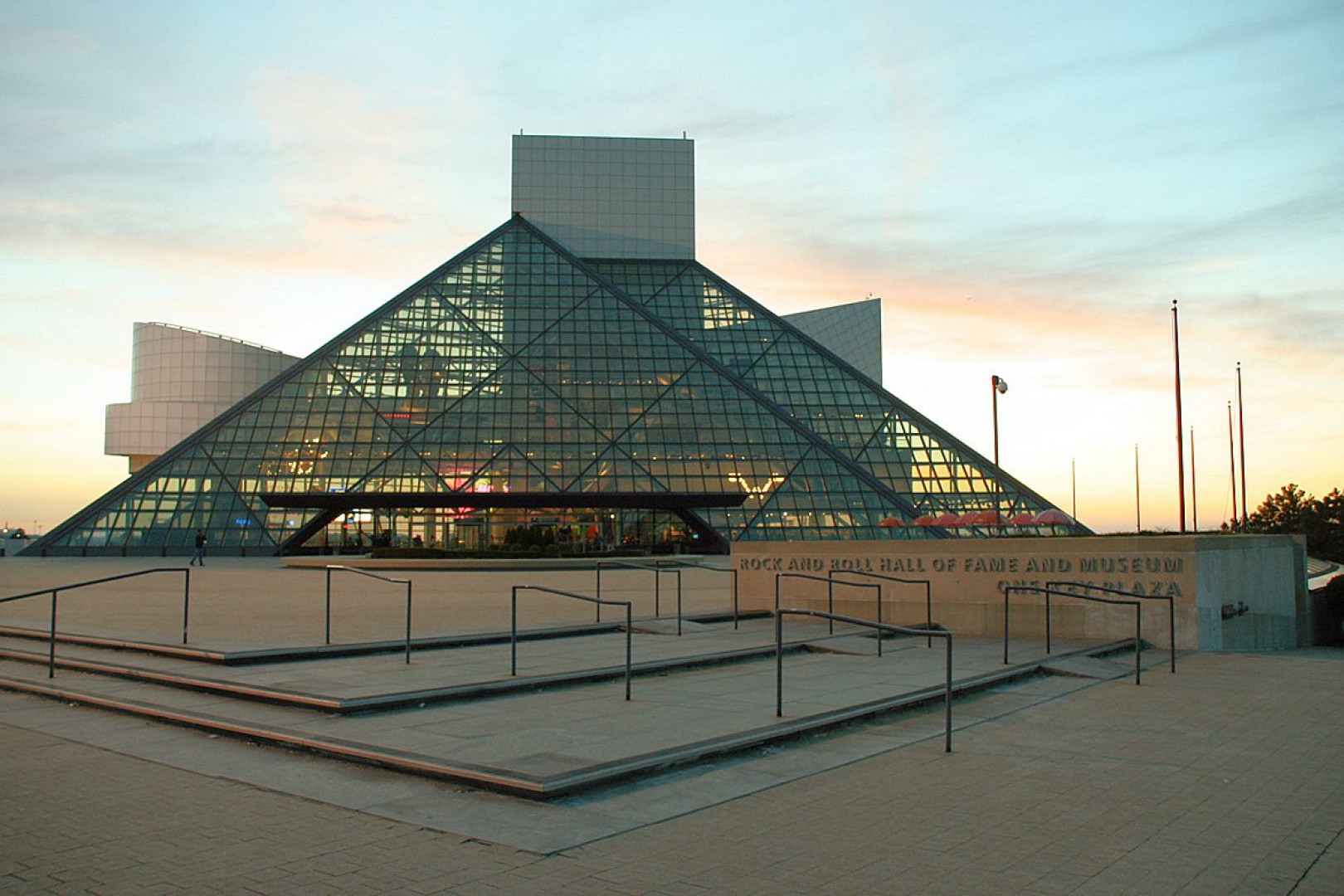 The Rock and roll Hall of Fame has announced its 2022 inductees. Artists that will be inducted under the performer category are Pat Benatar, Duran Duran, Eminem, Eurythmics, Dolly Parton, Lionel Richie, and Carly Simon. Judas Priest and Jimmy Jam & Terry Lewis will be inducted under the Musical Excellence Award, which is a less competitive category than the performer category. Harry Belafonte and Elizabeth Cotten were awarded the "Early Influence Award."

The induction ceremony is set to be held at the Microsoft Theater in Los Angeles on November 5 and will air at a later date on HBO.