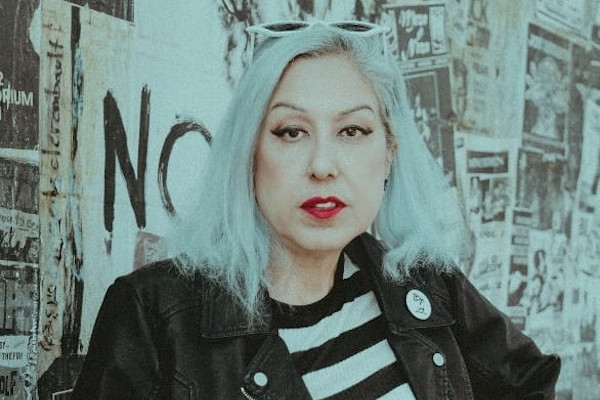 Alice Bag has released a video for "Migajitas". The video features an edit of Ray Harryhausen's The Story of Hansel and Gretel from 1951. Along with Alice Bag, Rikki Watson, David O. Jones, Sharif Dumani, Sara Norman and Violeta Hinojosa play on the track. The song is the Spanish version of "Breadcrumbs" and was released as a digital single along with "Aviéntate Ya" (the Spanish version of "Risk It") in February. Alice Bag released Sister Dynamite in 2020. Check out the video below.

In Memoriam: Trevor Strnad of The Black Dahlia Murder has passed away