Nervus: “Rental Song” (feat. Evan Weiss of Into It. Over It.) 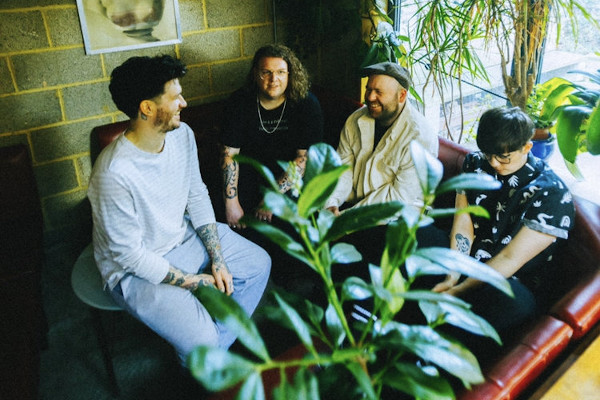 Nervus have released a new song. The song is called "Rental Song" and features Evan Weiss of Into It. Over It. on guest vocals. The song is off their upcoming album The Evil One due out June 24 via Get Better Records. Nervus released Tough Crowd in 2019. Check out the song below.

Tours: A Vulture Wake (US)