Fishbone in the studio with Fat Mike 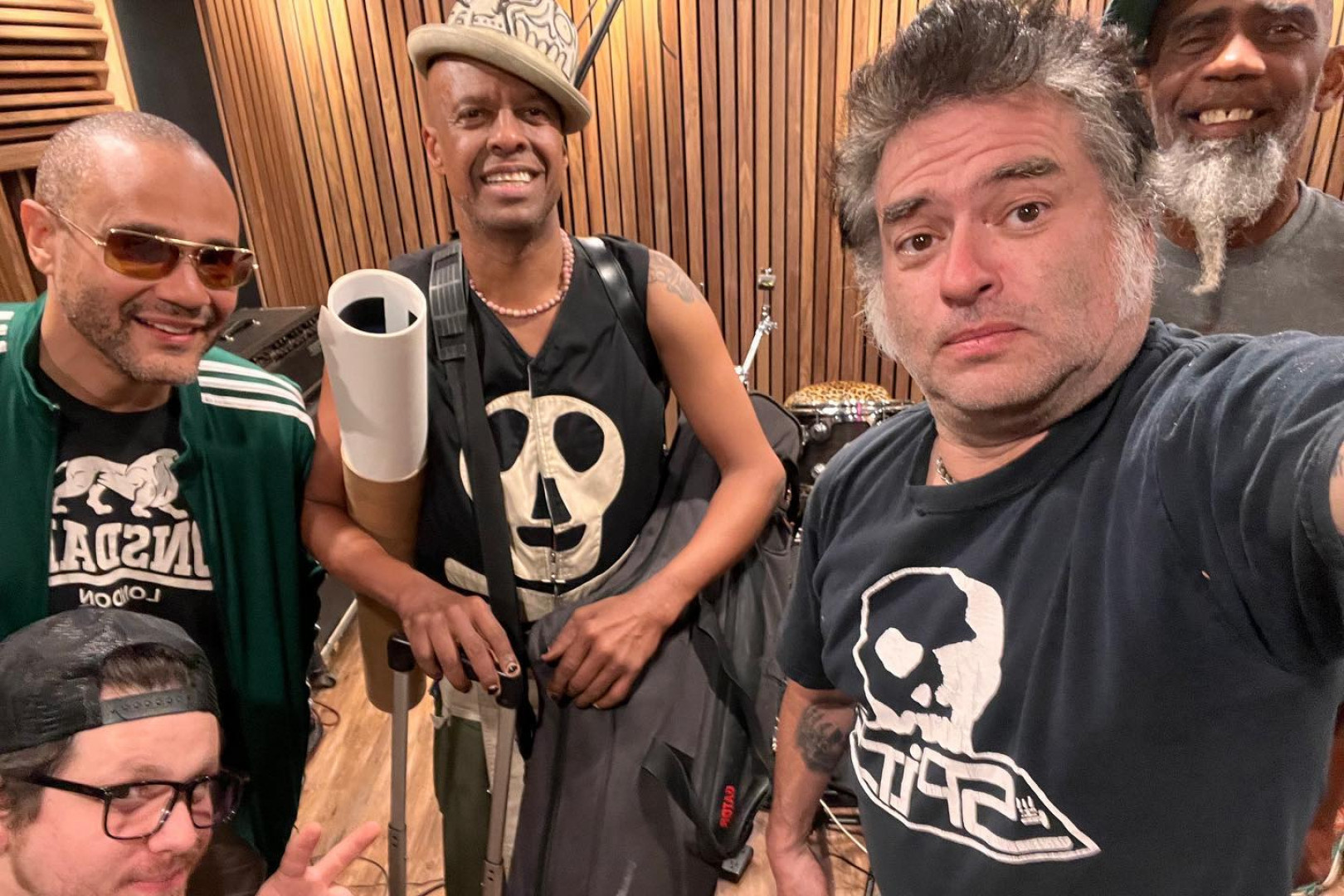 Contributed by desertburst92, Posted by John Gentile 6 weeks ago

Fishbone has hinted at a new album for the past few years. Meanwhile, Fat Mike of Nofx has also stated he might be producing that album. Recently, Fishbone posted a picture from some recent recording sessions and it appears Fat Mike is involved, likely in the producer's chair. The band stated that they are mid-way through recording. You can see the brief update below.

Adolescents in the studio