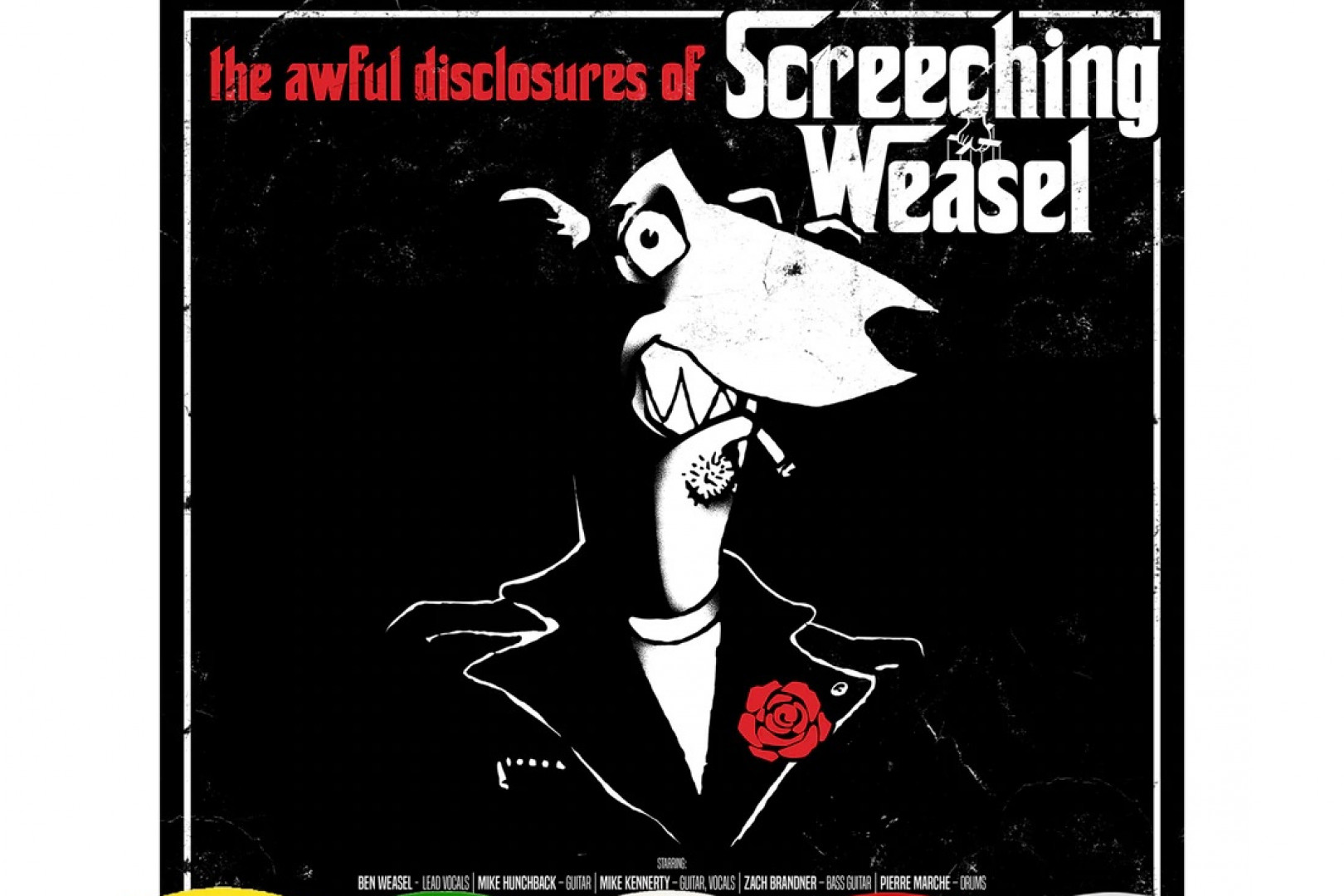 Screeching Weasel will release a new album on July 15. It's self-released and it's called The awful disclosures of Screeching Weasel. For this album, the band is composed of Ben Weasel, Mike Hunchback, Mike Kennerty, Zach Bradner, and Pierre March. The band last released Some Freaks Of Atavism in 2020.