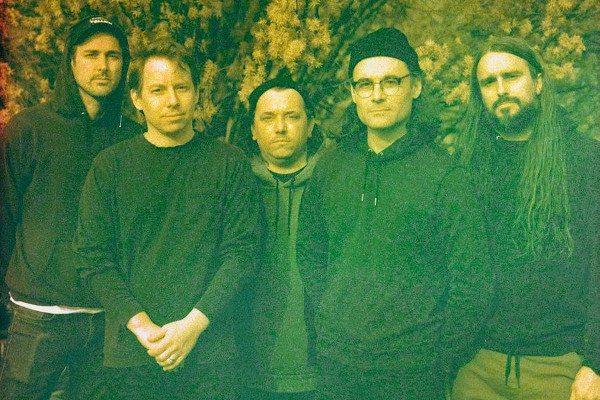 Pianos Become The Teeth have announced that they will be releasing a new album. It is called Drift and will be out August 26 via Epitaph Records. The band have also released a video for their first single "Genevieve". The video was directed and edited by Michael York and Amanda Adams. Pianos Become the Teeth released Wait For Love in 2018. Check out the video and tracklist below.

Amygdala: "Resilient Minds // We Shall Rise"