The D.O.C. collabs with Fat Mike 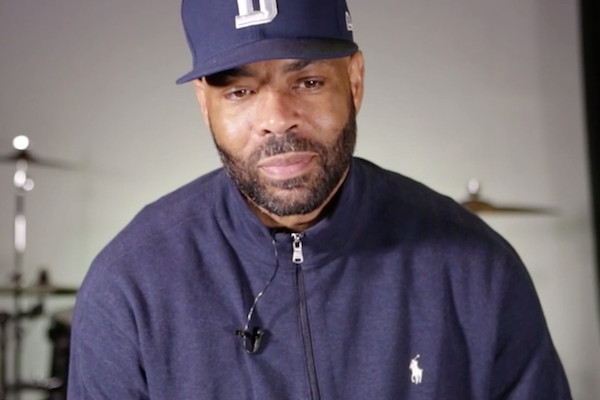 Seminal emcee D.O.C. (who has written verses for Dr. Dre) has released a song with Fat Mike of Nofx. The D.O.C. previously appeared on mike's podcast and even appeared at NOFX show. The new track is called "Fast Ones," and it also includes the band The Co-Defendants, which includes Sam King of Get Dead and hip-hop artist Ceschi. You can check it out at Rolling Stone.