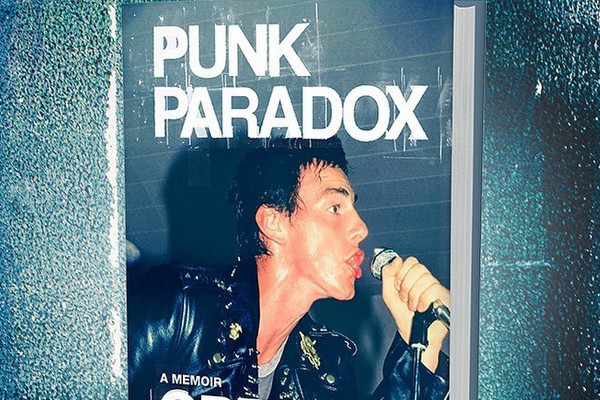 Greg Graffin of Bad Religion will be releasing a new book. It is called Punk Paradox and will be out November 8 via Hachette Books. The book is described as,

A historical memoir and cultural criticism of punk rock’s evolution […] Punk Paradox is Graffin's life narrative before and during L.A. punk's early years, detailing his observations on the genre's explosive growth and his band's steady rise in importance.

Greg Graffin released his most recent book Population Wars: A New Perspective on Competition and Coexistence in 2015 and Bad Religion released their biography Do What You Want in 2020.

Videos: Cokie the Clown: "F*ck You All"