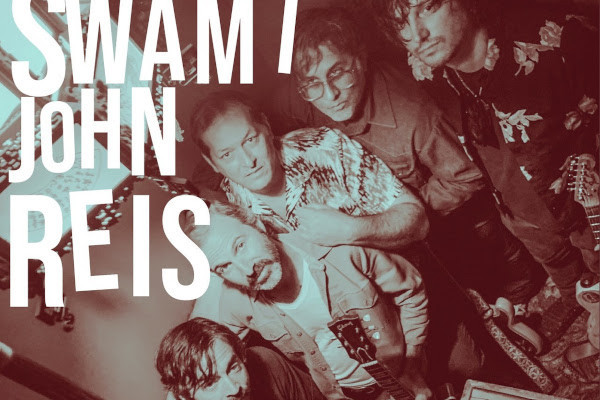 Swami John Reis of Hot Snakes, Drive Like Jehu, PLOSIVS, has announced summer tour dates for the US West Coast. Along with Reis, the band on the tour is made up of Tommy Kitsos, Joe Guevara, Mark Murino, and Richard Larson. A video for "Do You Still Wanna Make Out" has also been released. The video was directed by Rob Burleson. Swami John Reis released his solo album Ride The Wild Night earlier this year. Check out the video and dates below.