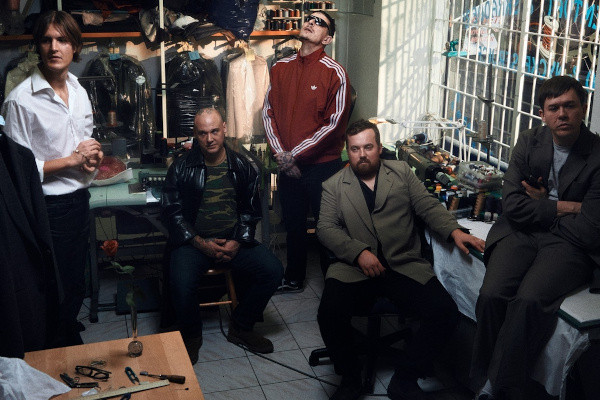 by Em Moore Videos 30 weeks ago

Viagra Boys have released a video for their song "Big Boy" that features Jason Williamson of Sleaford Mods. The video was directed by André Jofré and features 3D animation by Joel Dunkels. The song is off their upcoming album Cave World due out July 8 via YEAR0001. Viagra Boys will be touring the US this fall and released Welfare Jazz in 2021. Check out the video below.