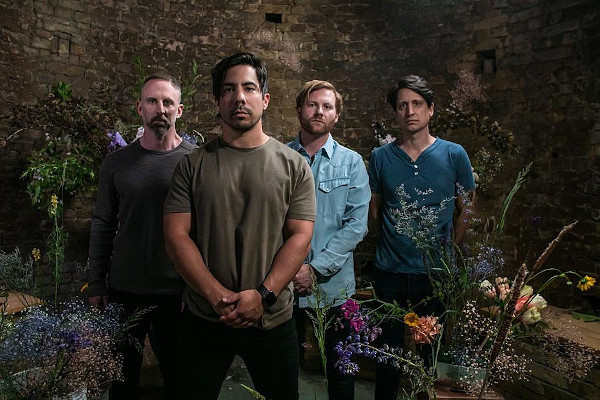 Armor For Sleep have announced that they will be releasing their first new album in 15 years. It is called The Rain Museum and will be out September 9 via Equal Vision Records. The band have also released a video for their song "How Far Apart" that was directed by Jesse Korman. Armor For Sleep released their LP Smile for Them in 2007 and their EP The Way Out Is Broken in 2008. Check out the video and tracklist below.