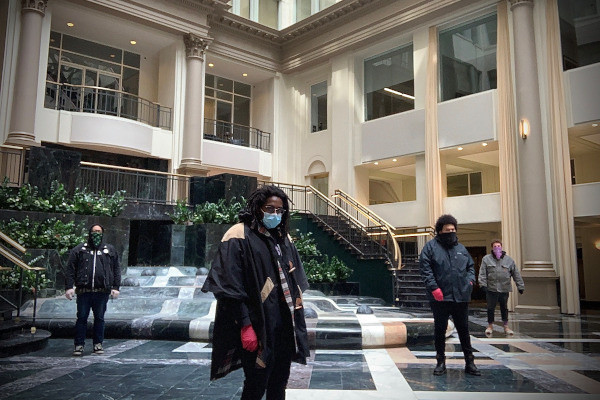 Soul Glo have released a video for "Driponomics" their song featuring Mother Maryrose. The video was directed by Dan White x $$$Nicca. The song is off their album Diaspora Problems that was released earlier this year. Soul Glo are touring the US and Canada with Show Me The Body this month and will be touring the UK and Europe in the fall. Check out the video below.

The Interrupters to appear on Jimmy Kimmel Live

Videos: Nine of Swords: "What Is Love?"