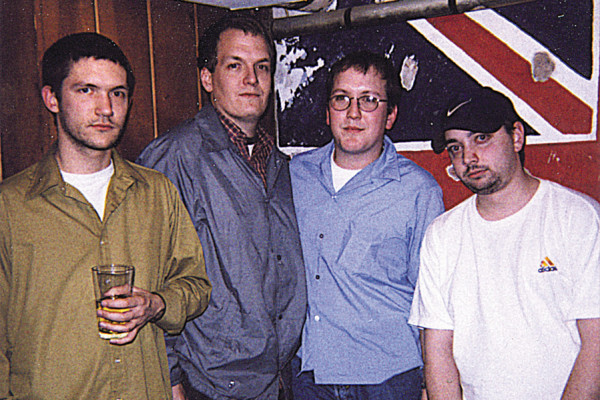 by Aubin Paul 10 weeks ago

Cursive today announced a remastered reissue of their third album, Domestica , will be released on September 9th, 2022, via the band’s own 15 Passenger Records. The first in a now-long line of concept albums, the reissue will also mark Domestica’s first vinyl pressing in years, and will be available in multiple variants, including: red and black swirl vinyl (exclusive to indie retailers); gold vinyl; and standard black vinyl.

The vinyl reissue will also come with a companion 7-inch (or disc, in the CD format) of four songs by The Braces, singer/guitarist Tim Kasher and drummer Clint Schnase’s short-lived, pre-Cursive band alongside Kasher’s ex-wife, bassist Kim Heiman. All written around the same time as those on Domestica, the band only ever recorded five songs; the fifth was an early version of what would become album track “Making Friends and Acquaintances.”

We reviewed it way back in 2001. As an aside, the reissue features the same cover models from the original, just two decades later, like the vintage band photo accompanying this article. 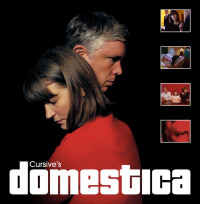 Videos: A Day to Remember: "Miracle"