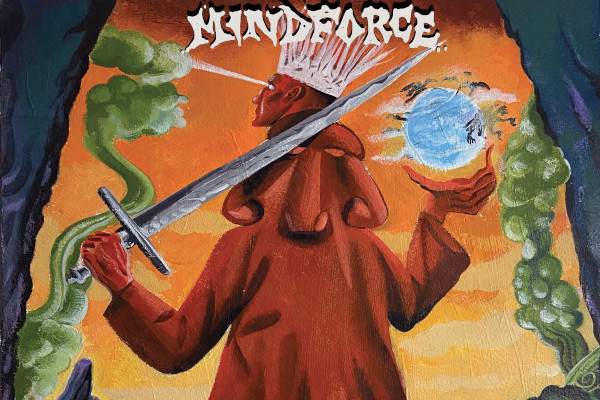 Mindforce have announced that they will be releasing a new album. It is called New Lords and will be out September 16 via Triple B Records. The band have also released their first single "Survival is Vengeance". Mindforce released their EP Swingin’ Swords, Choppin’ Lords in 2020. Check out the song and tracklist below.

Photos: Rage Against The Machine / Run The Jewels at Scotiabank Arena in Toronto, ON 07/21