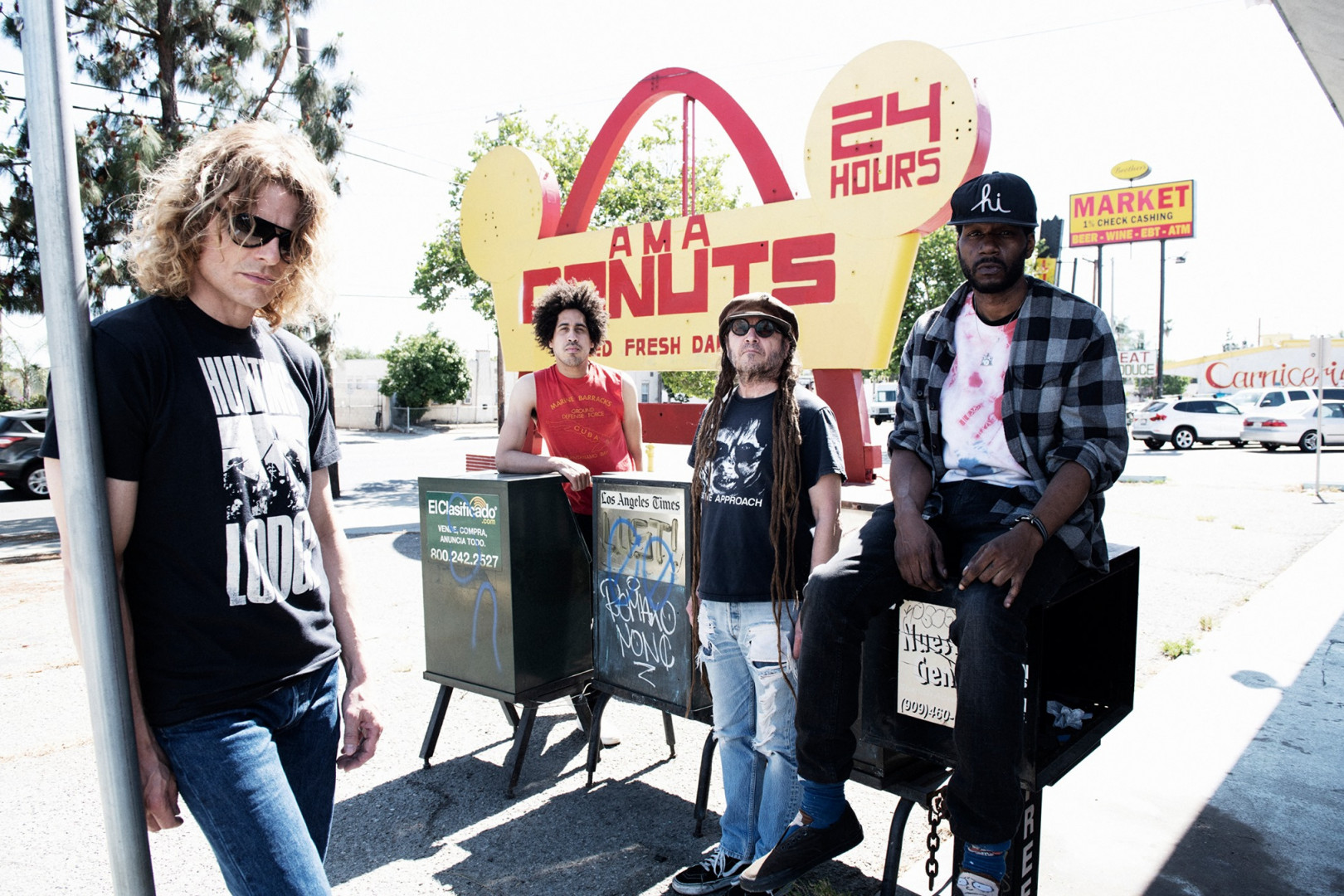 OFF! will release a new album on September 30. It's called Free LSD and it will be out via Fat Possum records. It's the band's first album in about 8 years, and follows Wasted Years in 2014.

The band is also going on a USA tour. Tickets go on sale Friday. You can see the debut video form the album, cover art, tracklist, and tour dates below. 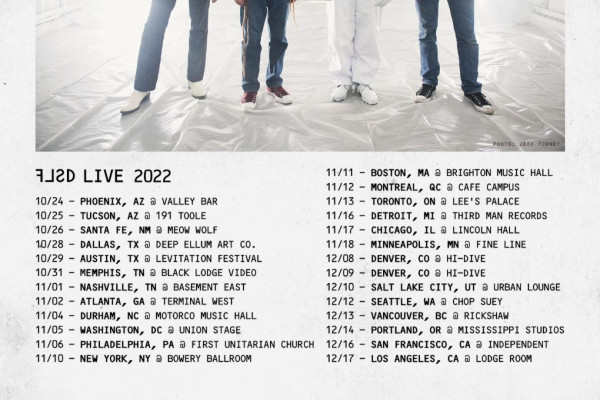